...and the three piglets in the Taipei ZOO: 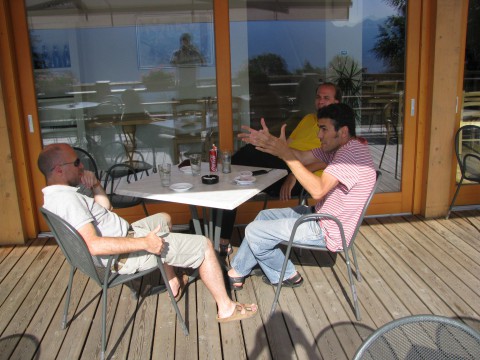 The opening moment of the 7th ECEM conference in Riva del Garda, Italy (2011): 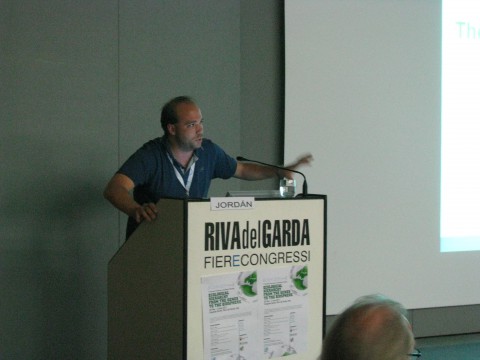 The FameLAB Trentino finalists (in 2013): 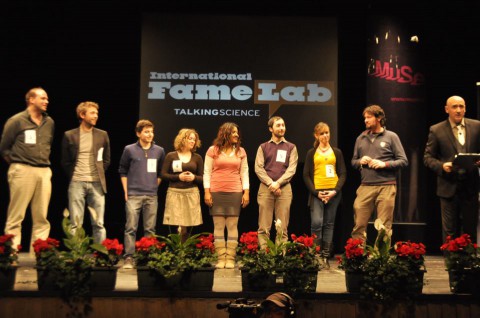 On the top of Yerevan, during a sociology conference in 2009. I was plenary. Funny. 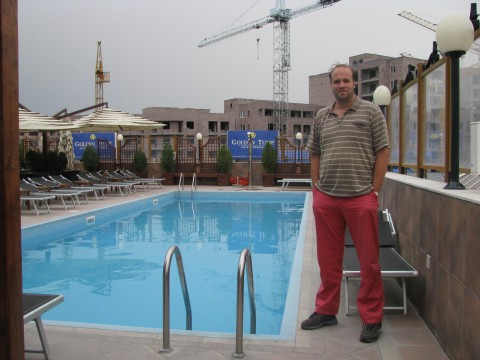 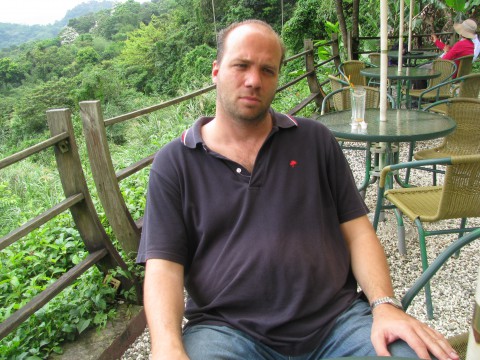 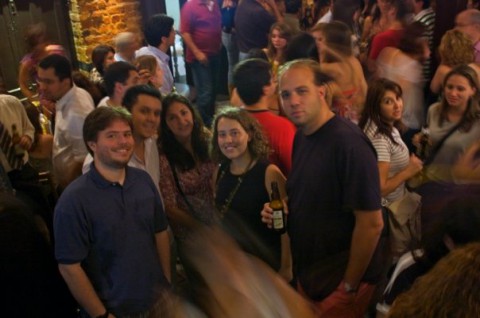 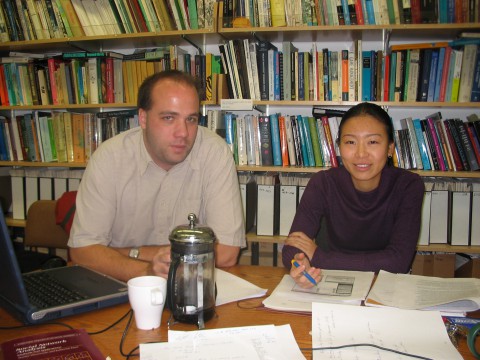 Pirates in Laboe (with Marco Scotti): 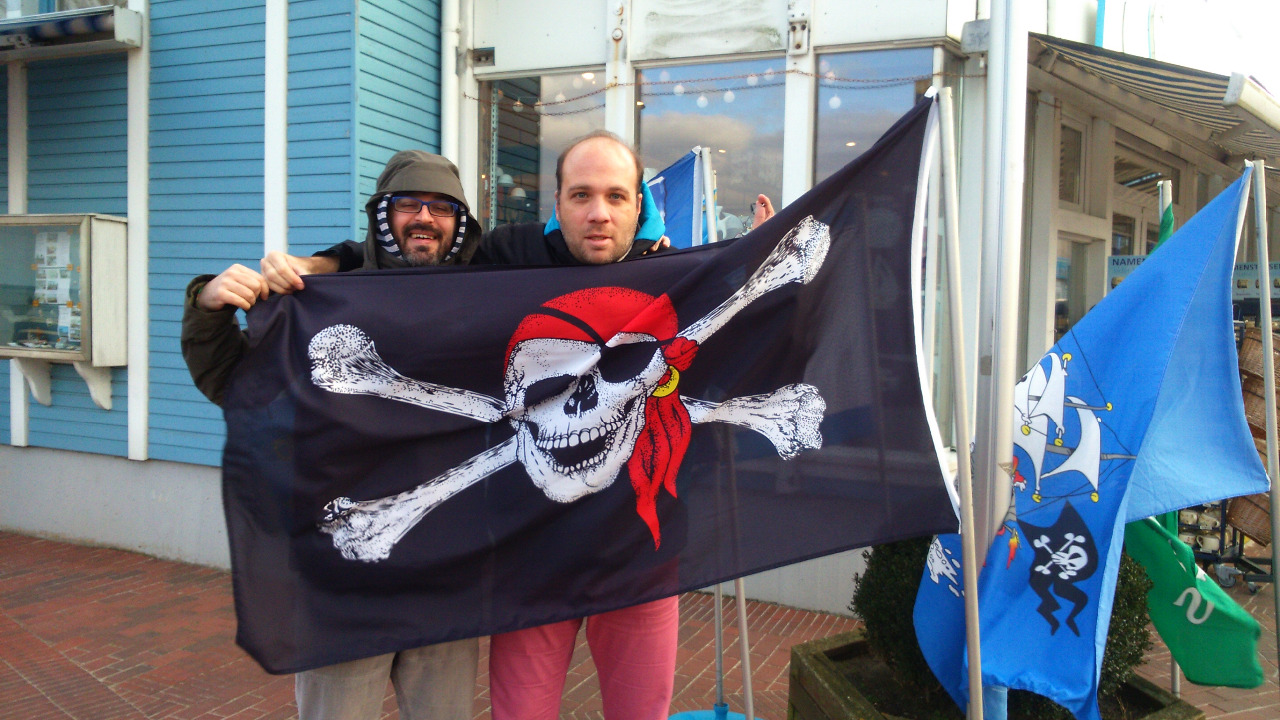 The quest for red howlers after the LACCCB conference in Trinidad and Tobago (2018): 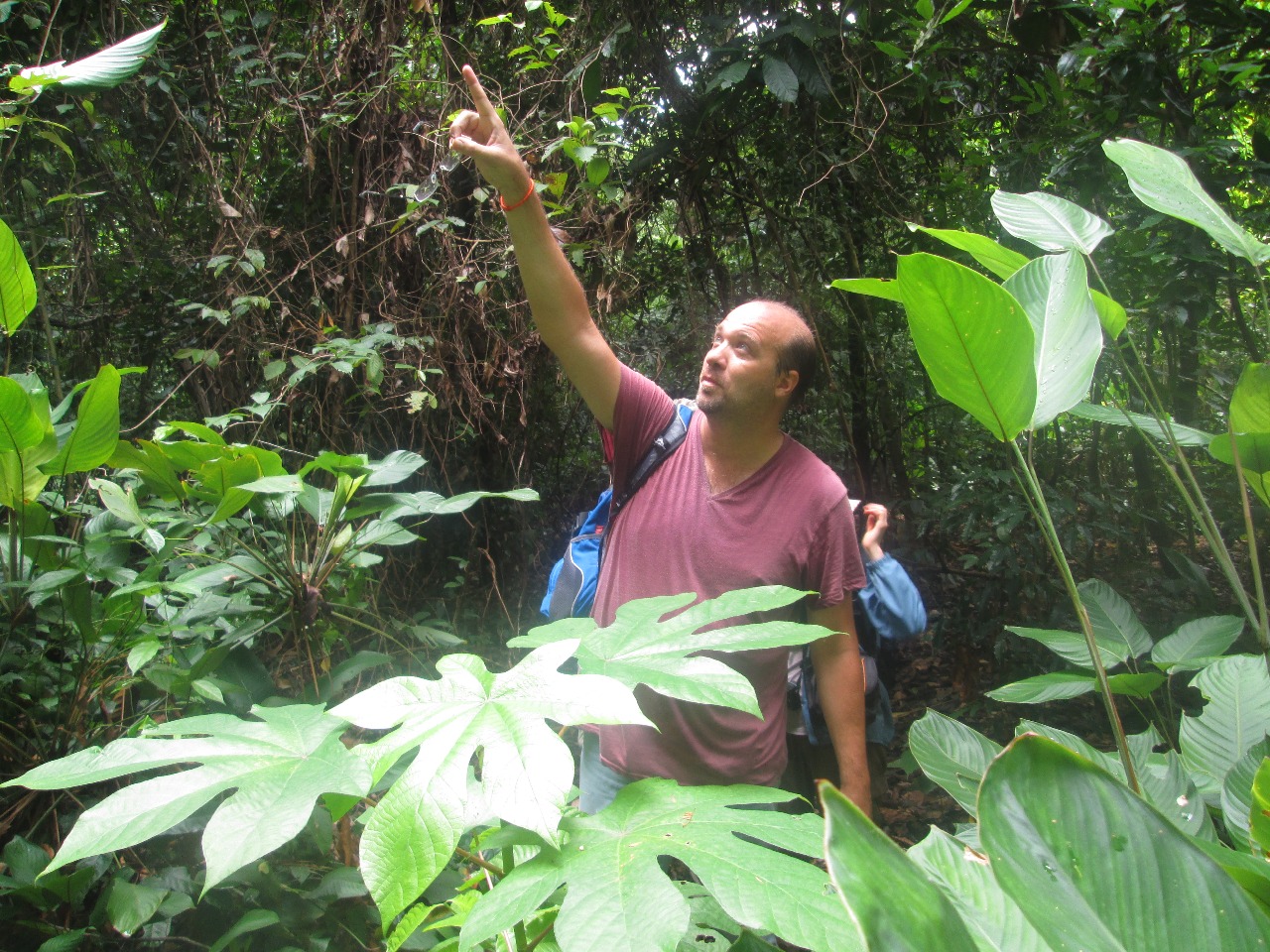 A short stop in Trieste, driving from Budapest to Parma to teach at the Ecological Networks Summer School (2018): 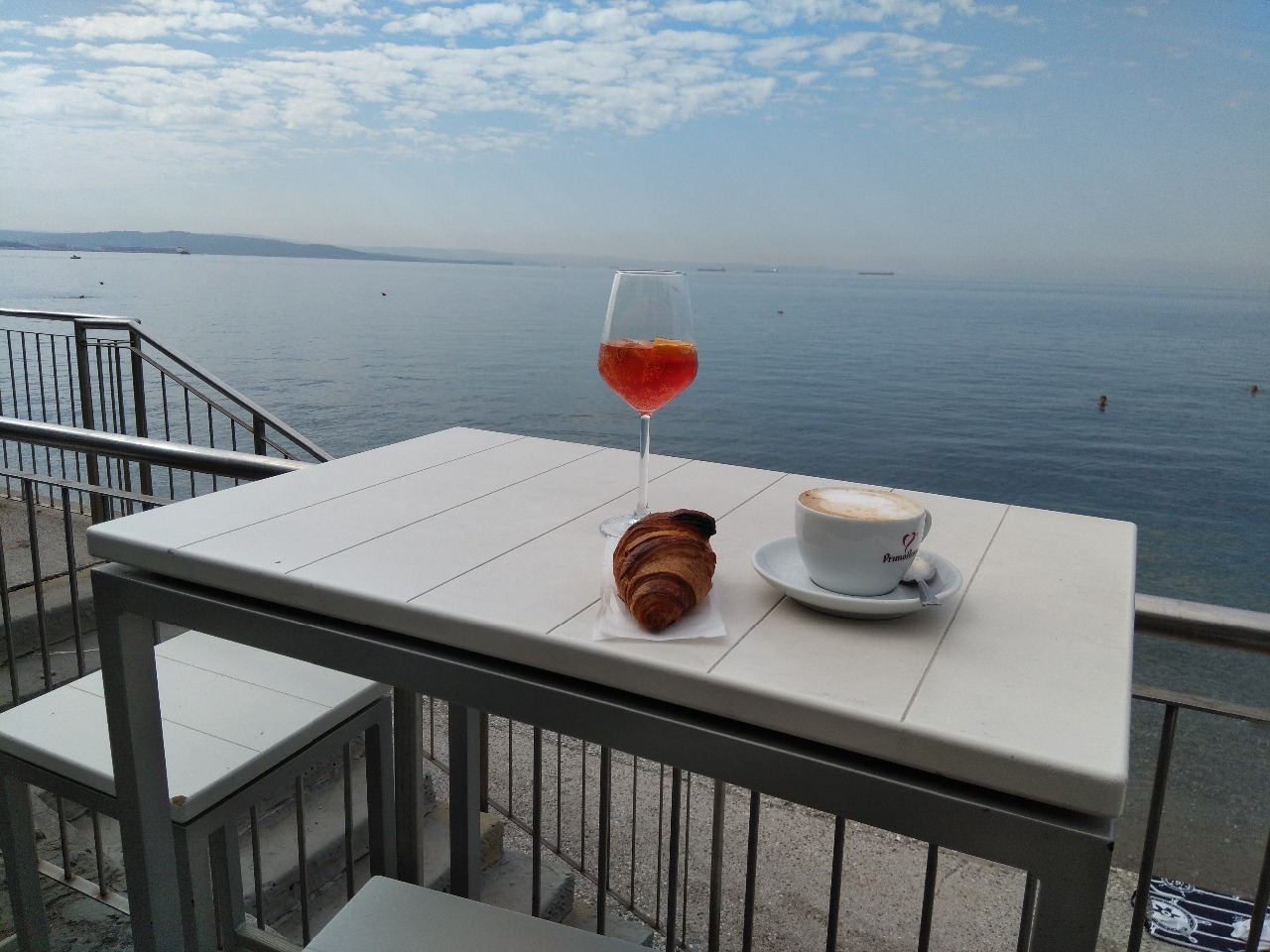 And one of my finest photos: 2001, Silwood Park, Imperial College, UK. 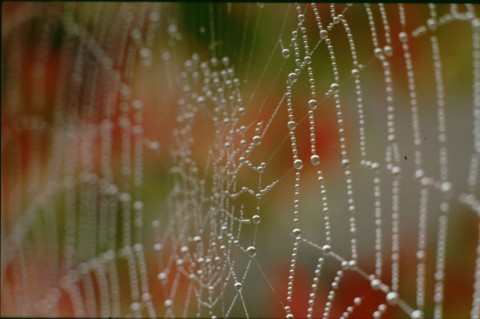 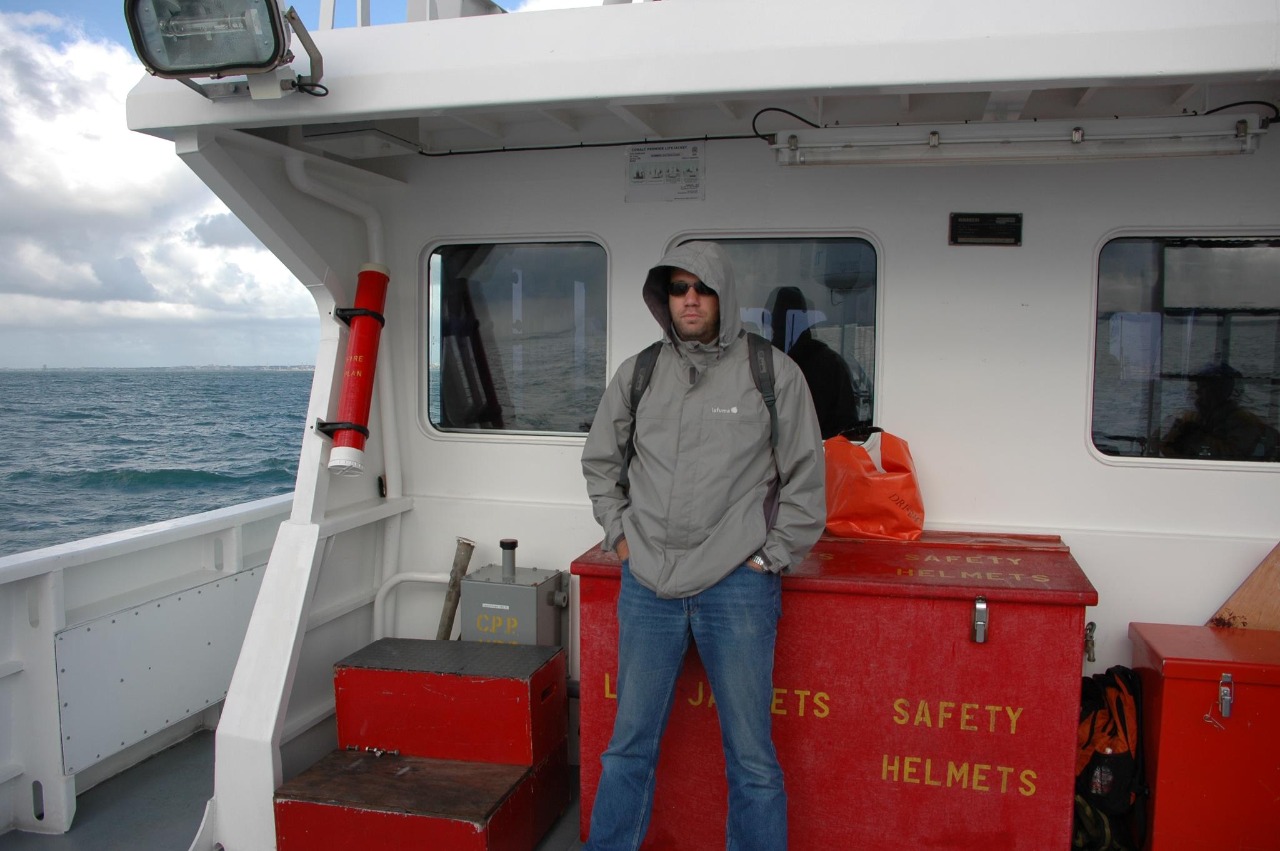 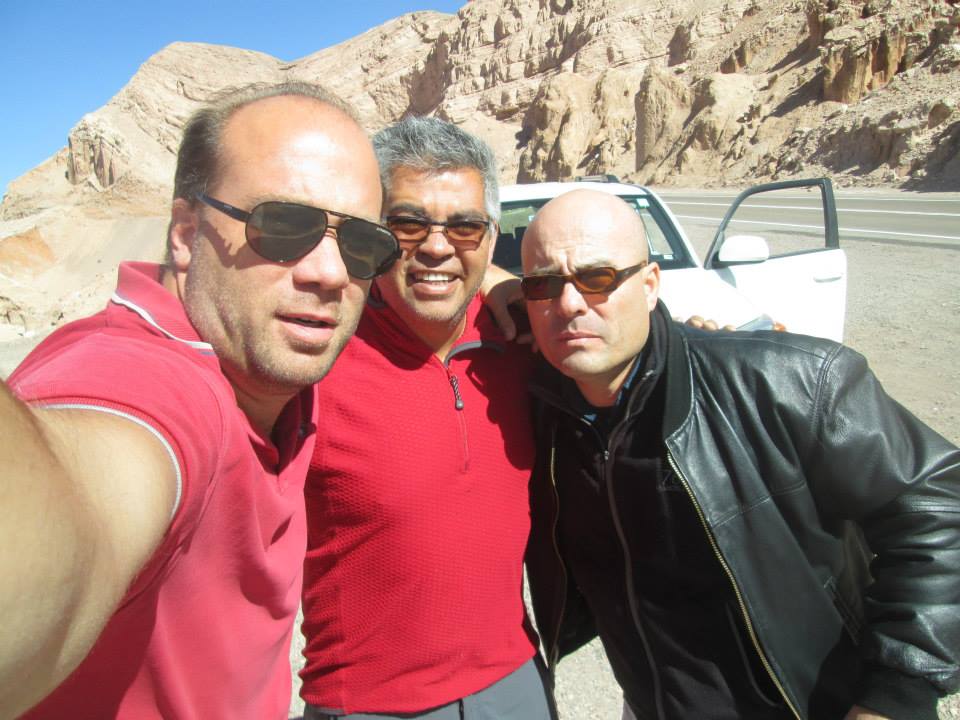